Talk to an Expert
Start-Ups

What do some of the world's most successful entrepreneurs do every day to keep themselves at the top of their game?

In order to stay physically fit, we have to make wise food choices and maintain healthy habits. As an entrepreneur it is also vital to have daily business-promoting habits. Here are some of the routines of top entrepreneurs.

Stick to a tight schedule

Jack Dorsey, founder of Twitter and Square co-founder attributes his success to his habit of putting in a full 8 hours daily at both his companies. On top of that he has a strict work week schedule which he sticks to no matter what. Each day of the week is devoted to one area of the business at both companies. On Monday he deals with management and running the company. On Tuesday Jack works on product. Wednesday is when he concentrates on marketing and communications, growth. Thursday is dedicated to developers and partnerships. On Friday, Jack deals with company culture and recruiting. By having a theme for each of his days, Jack stays focused even if interrupted.

Be the early bird that catches the worm

Many famous entrepreneurs feel that rising early is vital to their business success. The CEOs of Apple, Pepsi, GE and Disney all get up before 6 am and some even get up earlier. Fiat and Chrysler CEO, Sergio Marchionne, wakes up at 3:30 am daily so he can work on the European side of the company first and have time to tackle the rest later. Scott Gross, the co-founder of PIMCO, the world's largest bond fund, wakes up at 4:30 am daily so he has time to check the markets before arriving at the office at 7 am.

Many successful entrepreneurs feel that exercising is an essential habit to maintain their physical as well as mental well-being. GE CEO Jeff Immelt wakes up early so as to have time for a daily cardio work out. CEO of inVNT Scott Cullather goes on solitary runs, which he states allow him to think and develop all sorts of creative ideas. Many successful entrepreneurs meditate every day. Ray Dalio, the billionaire founder of hedge fund Bridgewater Associates, attributes his success to daily meditation which he says always boosts his creativity and clears his mind. Oprah, Ford Motor Company chairman Bill Ford, and former Google.org director, Larry Brilliant, also swear by meditation to improve mental lucidity and productivity. These successful entrepreneurs have made a habit of meditation and exercise and you should too. These activities relieve stress, allowing you to be ready to tackle the next big project.

Make sure that work does not prevent you from being with your family. Many successful entrepreneurs find time with their loved ones recharges their batteries. It may be time together during your daily family breakfast or sitting down to eat dinner together. Well-known figures such as Barack Obama, Winston Churchill and Richard Branson, founder of Virgin, have all stated that no matter where they are or what they are doing, their family is the centre of their life.

No matter their choices, most successful entrepreneurs follow a regular routine which allows them to prioritize what is important. 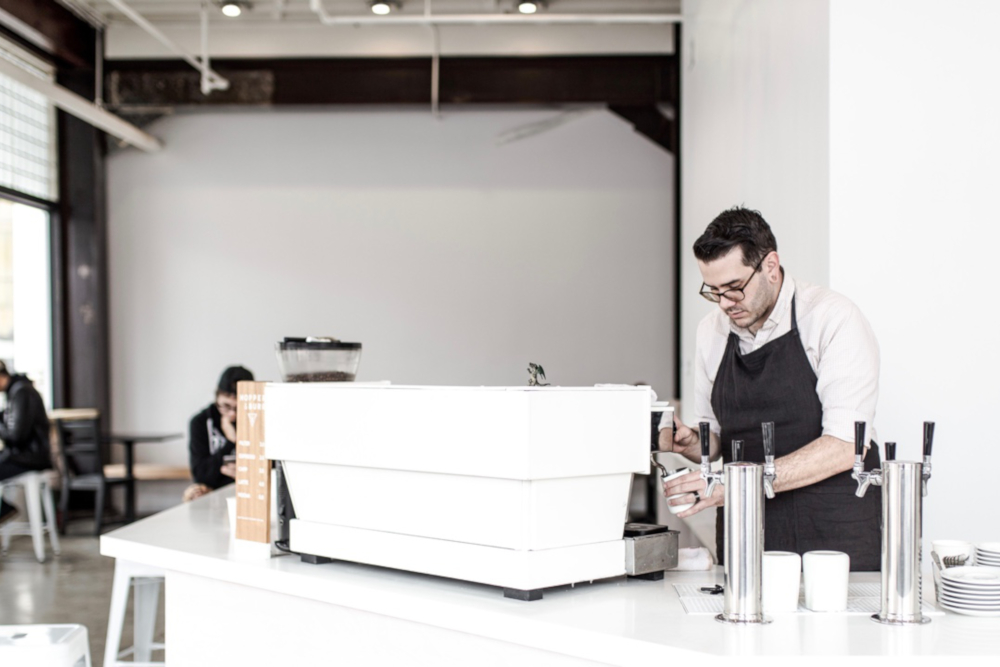 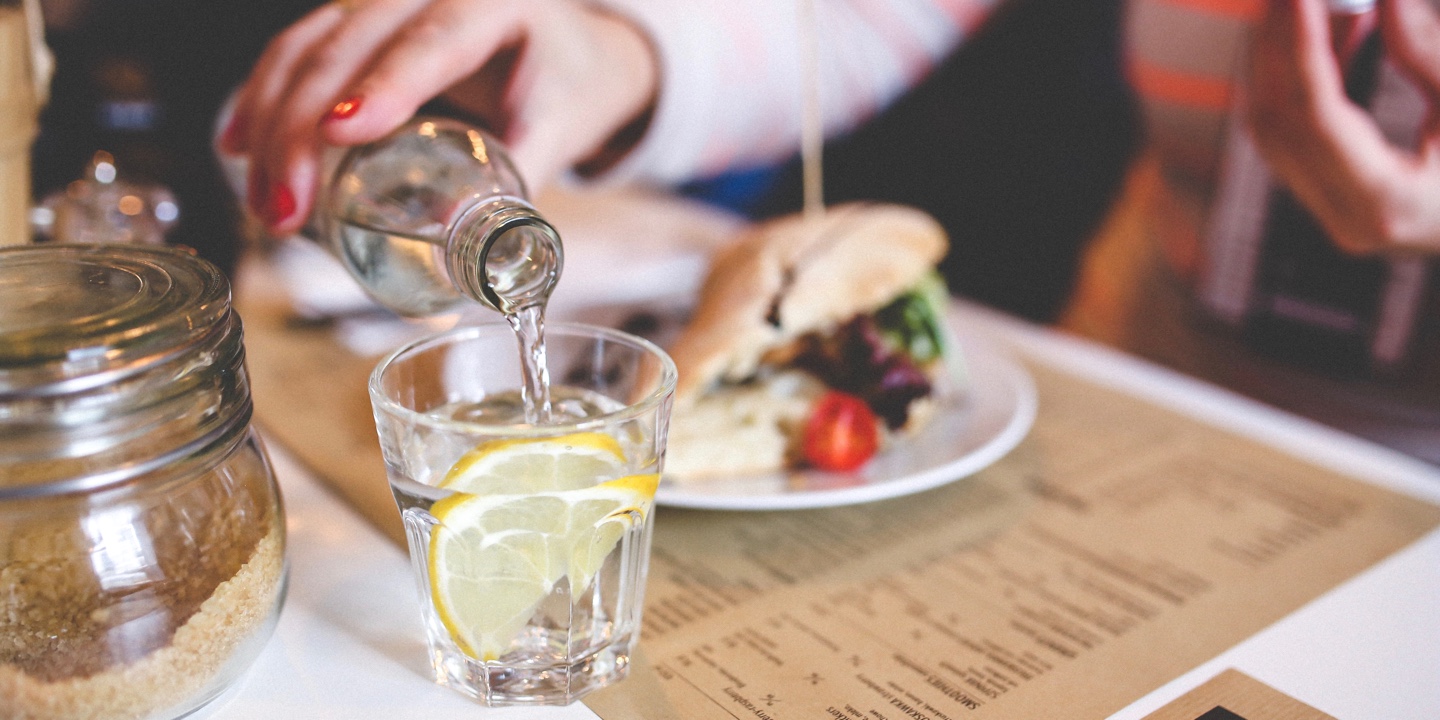 Canadian Food Businesses Will Have to Meet New Regulations in 2019On January 15 ... 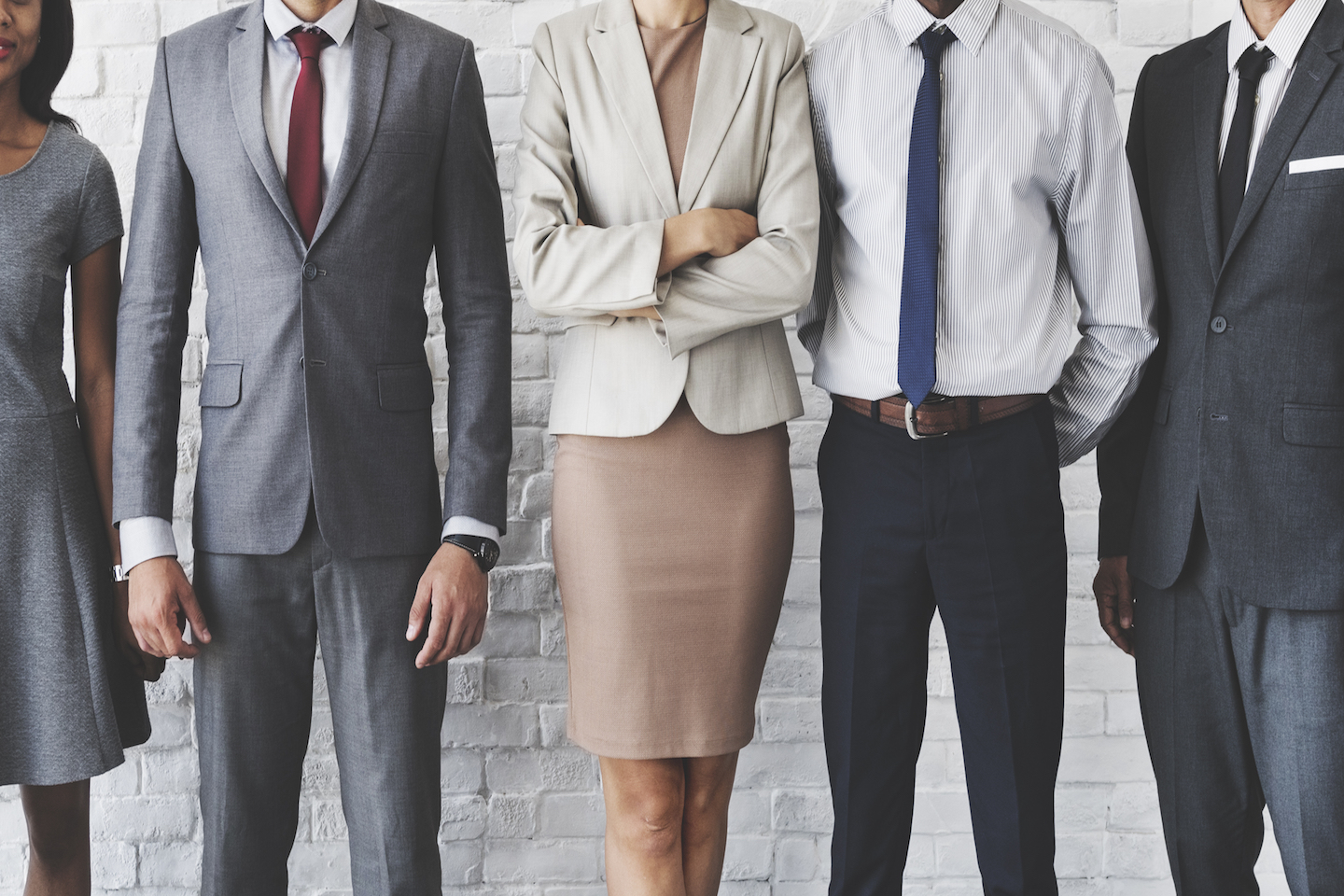 Are You a Natural Born Entrepreneur?Entrepreneurs can be distinguished by certai ...