How should a startup approach crowdfunding and what are some examples of successful Canadian startups who received crowdfunding?

Crowdfunding has become increasingly popular in Canada. It emerged recently as a new way for startups to raise capital. It involves raising funds by collecting many small amounts of money from a large number of people via the Internet. There are many crowdfunding portals in Canada to choose from.

Before you choose the crowdfunding platform that is right for your startup, you need to ensure you have an airtight plan. To raise money for your startup you will need to ensure you reach out to your audience with extensive social media campaigns, but that alone will not be enough to get capital rolling in. Studies conducted at the University of California, Berkeley, concluded that crowdfunding campaigns that managed to raise $100,000 spent a minimum of 200 hours in preparation for their launch and an average of 136 hours managing their campaign. So what should your plan look like and involve?

Before you launch your crowdfunding campaign you must firstly make sure you have pre-launch support; build a strong community of supporters in Canada and abroad, then later you can easily engage them through social media. Secondly have an intriguing story to tell your supporters, they will want to know what inspired your startup how you turned your idea into a reality. In line with your story, you should be ready to promote your company with an enticing video that details your tale and sells your product. Kickstarter statistics show that campaigns that have a video are 66% more likely to raise funds than those that don’t. Make sure you have alluring product photos, a finished website and active accounts on social media networks. It is also crucial you do your math and work out how much capital you need to raise for your startup.

Next, you can choose your crowdfunding platform. There are many sites that offer different options for various sectors in Canada. There are many fund-raising models and fees so you will need to decide which suits you best. Once you have chosen your platform you can submit your campaign. Many sites won't accept all crowdfunding projects, using their own guidelines to accept or deny a campaign. You should note that the approval process can take time and may require you to make some changes. Once you have been accepted you must ensure you have streamlined your startup's website with your social media campaign and your crowdfunding campaign.

If you plan and implement your crowdfunding campaign carefully, chances are that you will be able to raise substantial funds. Numerous Canadian startups have been able to accumulate large amounts of capital through crowdfunding. For example Wipebook, a startup based in Ottawa which makes a reusable whiteboard notebook, has raised US $424,314 on Kickstarter. Matter and Form produces the world's first 3D scanner under $3,000. The Toronto-based company has raised US $471,082 on Indiegogo. Ottawa-based Piper, a company that produces sensors for home security, managed to raise US $309,119 on Indiegogo in one month. Whilst Toronto-based startup TellSpec, which sells a device that shows you the allergens lurking in your food, raised US$386,392 on Indiegogo. 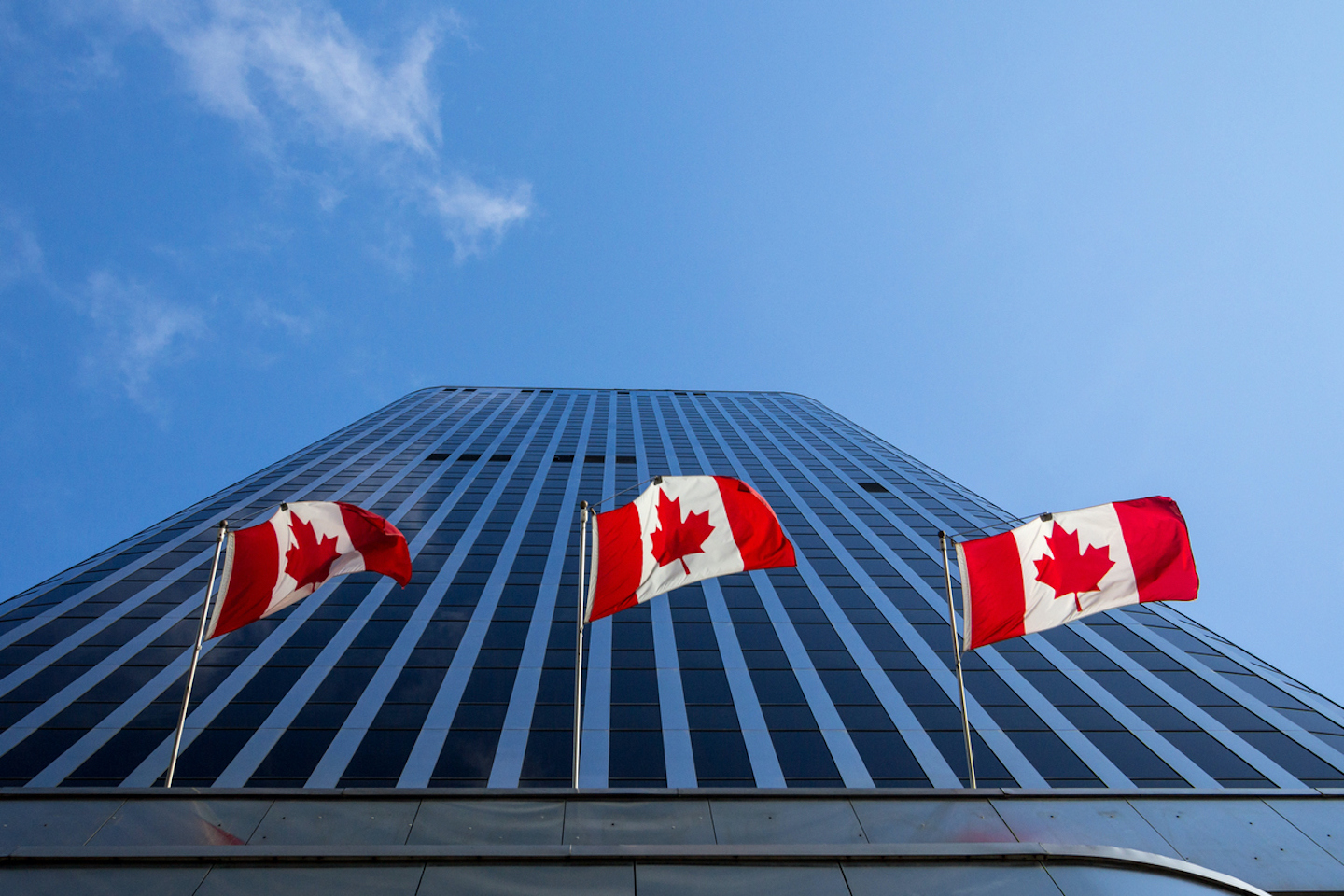 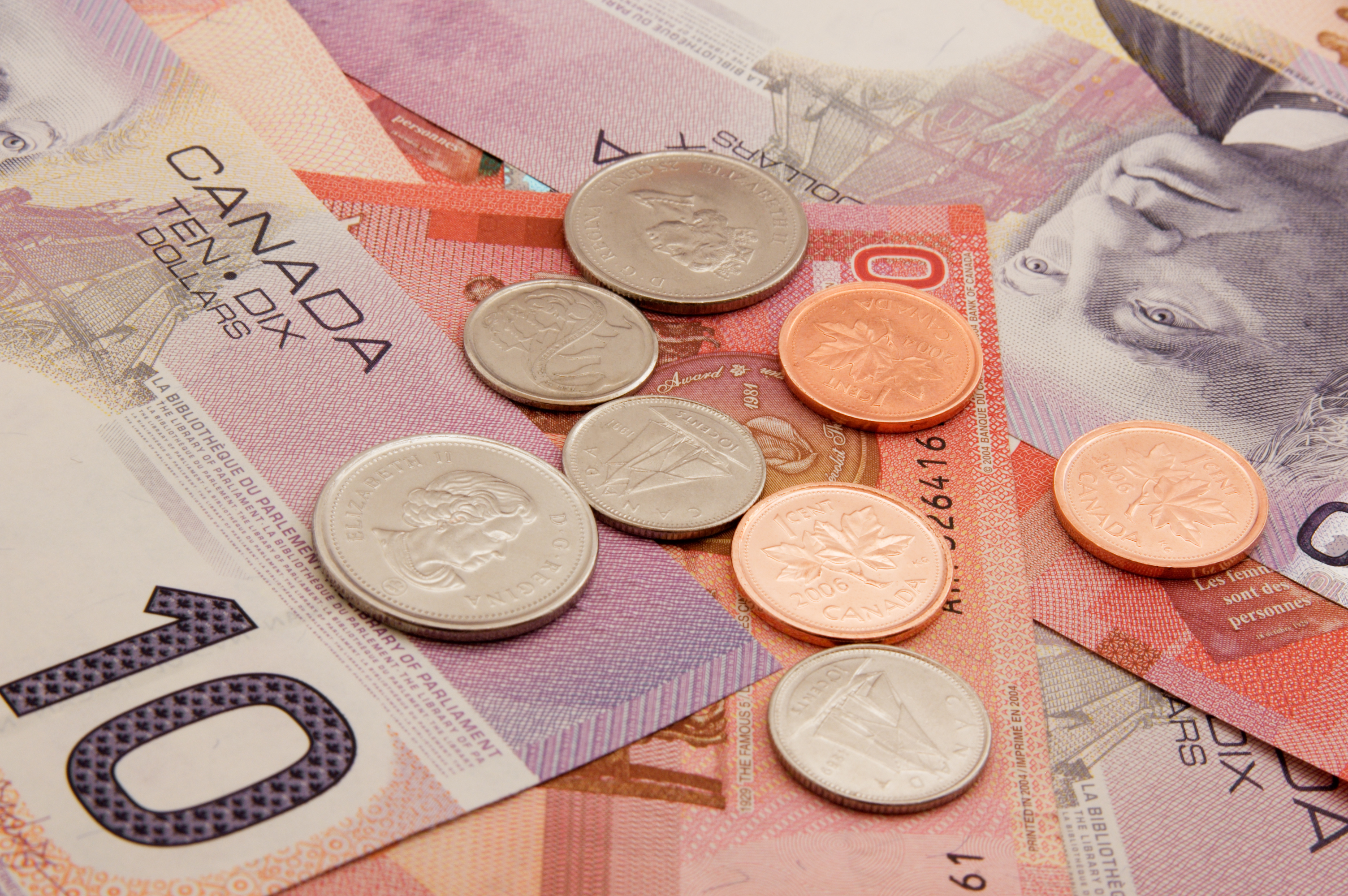 How to Know if Your Company is a Candidate for Outside InvestmentEvery entrepr ... 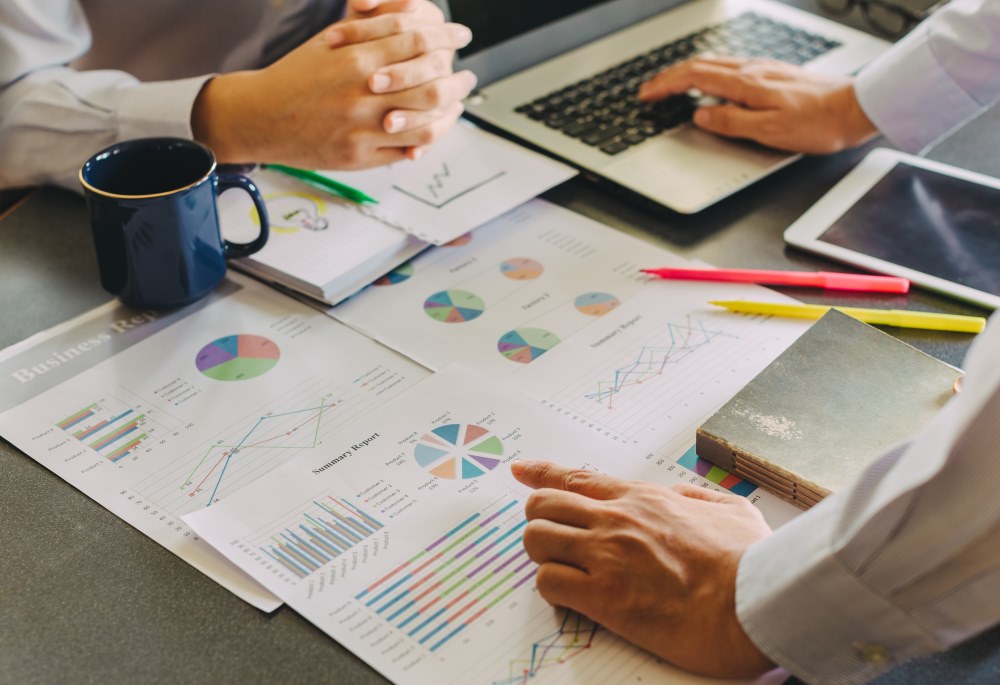 &nbsp; How to Overcome Funding RejectionsAs an entrepreneur, you may be heavi ...