Can monitoring and improving your workplace’s mood improve other facets of your business?

Canada’s own startup, Plasticity Labs, believes so and they are on a mission “to improve the experience of life and work for millions of individuals and the organizations where they work.”

Jim Moss based his startup on one idea: an app for workplace happiness. Before developing his app, Jim went through a tumultuous experience that inspired him to launch his startup. He was told he had developed a rare auto-immune disease and would lose use of his legs. His wife, Jennifer, was seven and a half months pregnant at the time. 48 hours later, Jim couldn’t walk and didn't know when he would be able to use his legs again. The Mosses were suddenly deeply unhappy. John was about to lose his profession and his salary, his ability to walk, and the couple was about to have a baby. Yet during Moss's experience in hospital, he had a brainwave. As Jim began to recover, he noted how much his mood was impacting his physical rehabilitation. He began observing what brought him happiness. Without knowing it, Jim was using concepts from the theory of neuroplasticity. These are based on the belief that positive behaviour can rewire the brain and body for the better.

Only one month later, Jim Moss was back on his feet and shortly after the Mosses launched their startup, Plasticity Labs. The plasticity app is a software that employees log-into daily via their phone. They rate their happiness on a scale of 1 to 100 and explain their score. Once online, employees share their failures but also successes, according to exercises which are based on the principles of neuroplasticity. The app also supplies various surveys to evaluate numerous traits that are believed by the researchers who developed the app to be the parent traits to happiness. The surveys are used to generate data which is then crunched to develop recommendations on how the workplace might be improved. This information is then sent on to bosses so that they can intervene to make staff happier and more productive.

One of Plasticity Lab’s first clients was John Stix, president of a telecommunications firm called Fibernetics in Waterloo. He became aware that growth was dwindling at the firm. He noted that customers were complaining about service and that worst of all, his staff seemed unhappy. He decided to introduce the Plasticity app. The office was redesigned. Employees were offered yoga classes and encouraged to be involved in relaxing activities like lake-side walks. Stix claims growth has increased an astronomical 20%. Customer complaints have gone down by a quarter whilst staff complaints to HR have halved. Fibernetics is not an isolated case. It seems that as economist, Professor John F. Helliwell of UBC has noted: worker wellbeing and economic success are indeed linked!

So does the app work? It seems so and the Plasticity startup is now booming and even announced a partnership with lululemon. Users so far have confirmed that happiness and productivity are intimately linked and that it might be in the interest of all employers to monitor and improve worker happiness to ensure company success. 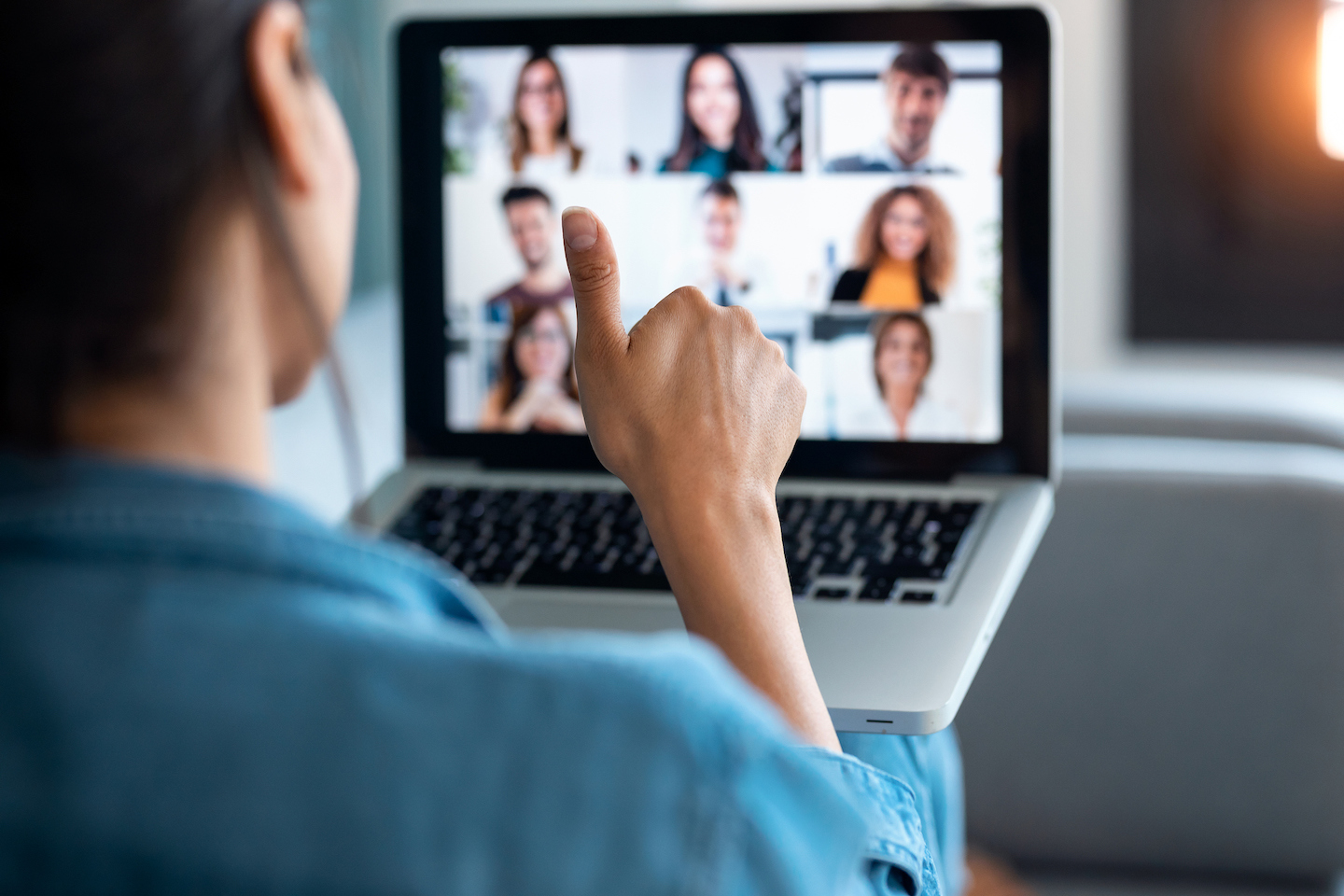 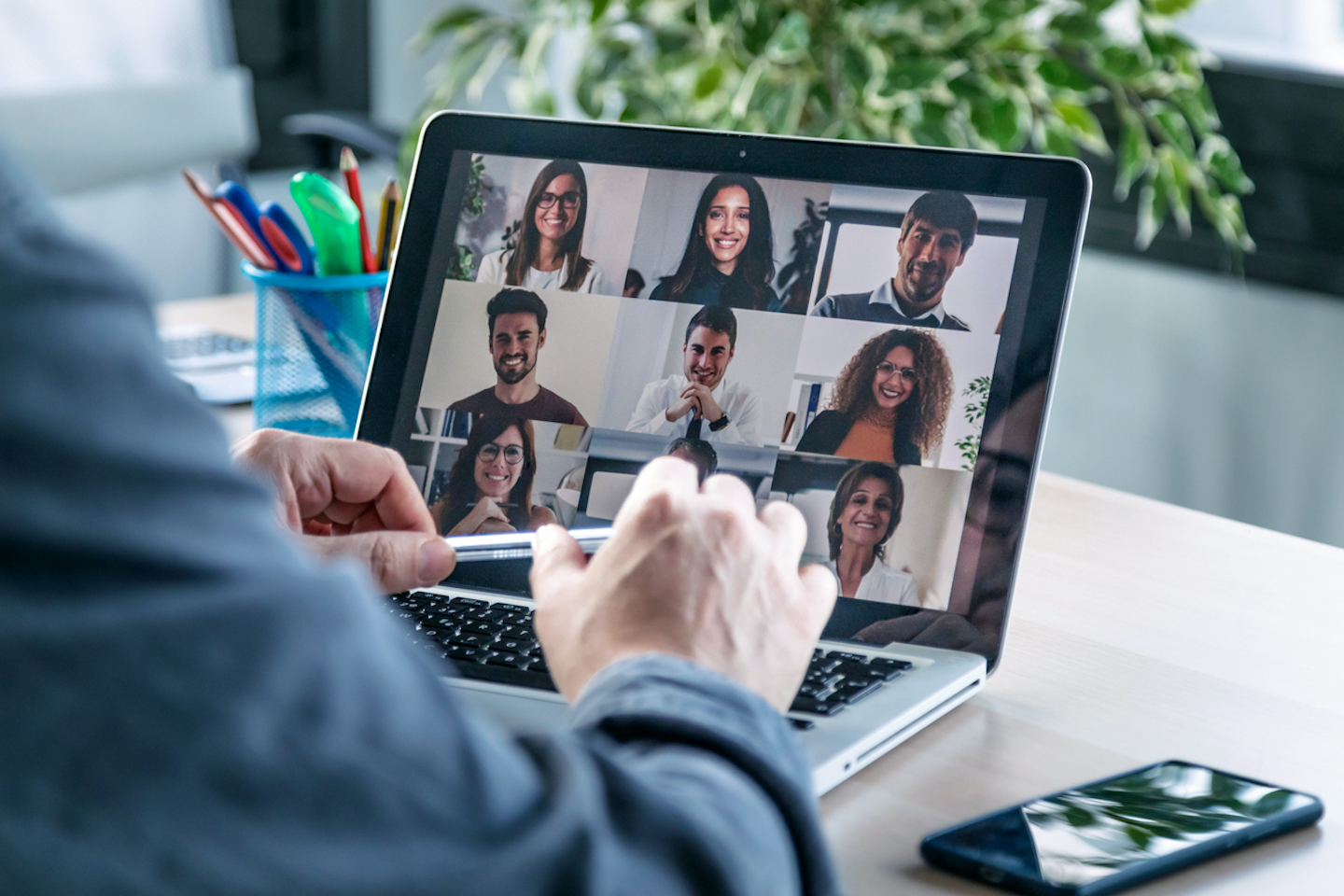 Tips and Tricks to Manage Employees Who Work-From-HomeIf you’re a small busines ... 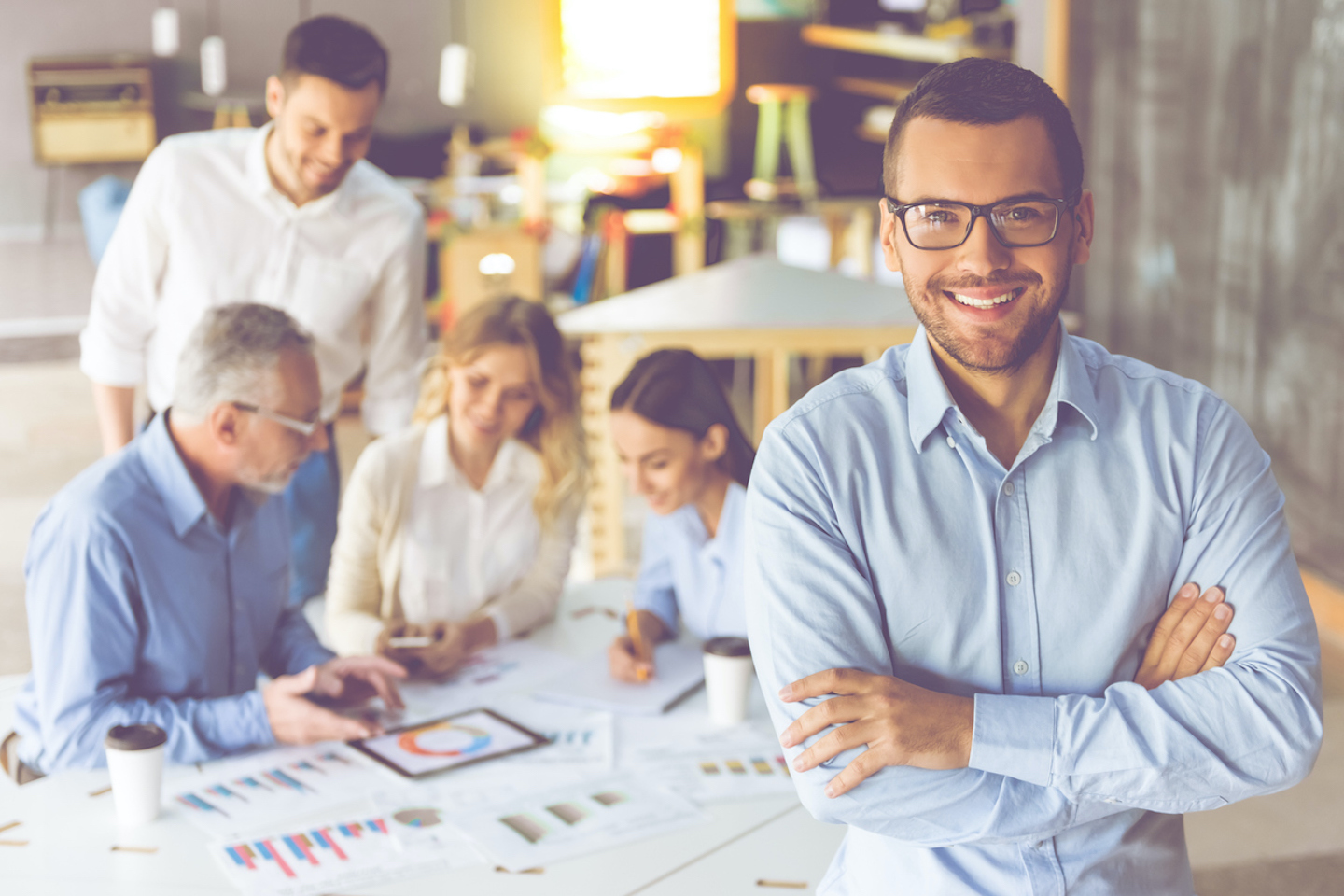 How Business Owners Can Take Care of Their Team’s Mental Well-BeingIn recent ye ...